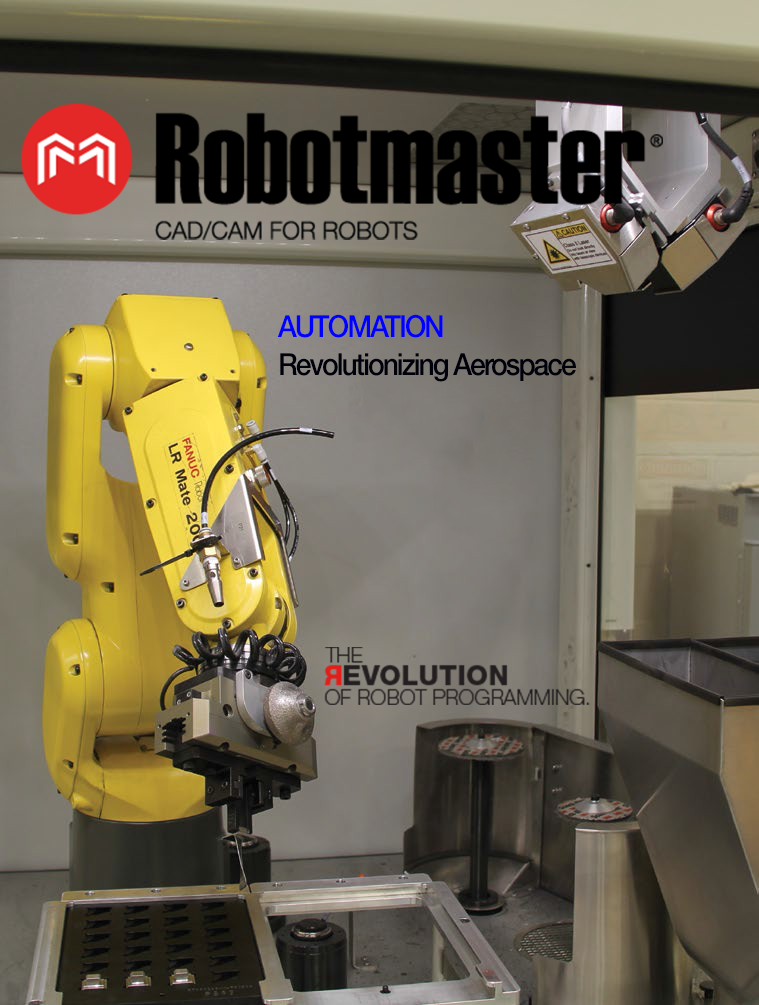 As aircraft manufacturers across the world continue to experience strong order backlogs, a message is being sent down the supply chain: suppliers need to expand their production capacities and improve their manufacturing efficiencies in order to satisfy growing demand. Competitive pressures from abroad are also encouraging Quebec suppliers to optimize their operations. Automation can help level the playing field by reducing disparities in labor costs and improving throughput, and many opportunities exist both locally and internationally for suppliers seeking to automate their manufacturing processes.

From 2010 to 2014, Bombardier’s backlog of aircraft orders grew at an annual rate of nearly 24%, reaching a valuation of $36.6 billion in 2014. In order to address this growing industry trend, suppliers must be at the leading edge of modern technology to accommodate their customers’ needs with efficiency. “This can be done through investments in automation to develop their capacity to manufacture more complex products or the implementation of Lean techniques to reduce waste,” said president and chief executive officer of Bombardier, Alain Bellemare.

“The demand for robotics is increasing, and pressure is building for companies to turn towards automation.”

In Quebec, suppliers have started implementing Lean manufacturing practices under the guidance of programs such as Aéro Montréal’s MACH initiative. The industry’s suppliers are taking advantage of local resources and incorporating automation into their processes, benefitting from locally developed robotic and software technologies.

General Electric Aviation’s facility in Bromont, Quebec exemplifies the benefits of being on the cutting edge of sophisticated automation. Since the late 1990s, GE Aviation has integrated over 120 robots into its production line, and consequently become one of the most automated aerospace production sites in the world. In July 2013, GE Aviation established its Global Automation R&D Center in Bromont to develop advanced robotics, software, and intellectual property for GE Aviation’s operations worldwide. The outcome of GE’s automation initiative has “(…) proven highly effective in enhancing the quality and productivity of [their] operations. Consequently, [they] have enjoyed sustained productivity increases in excess of 7% annually,” said director of Robotization at GE Bromont, Alain Ouellette.

GE Aviation’s automation has been facilitated by AV&R, a Montreal- based robotics supplier. AV&R specializes in general automation for vision and robotics, and has supplied many of the robots that are used in GE’s Bromont facility today. Based on its success with GE, AV&R is developing relationships in Canada and internationally. Commenting on future projects, CEO of AV&R Jean-Francois Dupont, said, “we are going to be part of the supply chain for Pratt & Whitney U.S. that has built an automated production line that has no human intervention.”

“We are going to be part of the supply chain for Pratt & Whitney U.S. that has built an automated production line that has no human intervention.”

While Quebec is known for its engineering expertise, it is also becoming increasingly involved in developing innovative software to support automation. “The demand for robotics is increasing, and pressure is building for companies to turn towards automation,” said Chahe Bakmazjian, president of Robotmaster (Jabez Technologies). In response, the software Robotmaster supports most industrial robot models to promote efficiencies in the aerospace manufacturing processes. ICAM Technologies, a local software programming company with nearly 45 years of history, develops software that bridges the gap between CAD/CAM machines and robots. Despite its international reach, over 90% of its solutions are exported. All of ICAM’s software development is conducted in the province. Quebec’s aerospace cluster is not only at the forefront of adopting leading technologies, but creating them as well.

Headquartered in Singapore and with offices in Istanbul, Global Business Reports (GBR) was established in 2001 in order to provide up to date and first hand information for global business decision makers. The company employs a team of multilingual business journalists, researchers as well as marketing and communication professionals who allow us to provide the most comprehensive, in depth sectorial coverage to our partners and clients from the furthest corners of the globe.