The idea was born in 2001 - we were unwilling to accept the prevailing industry belief that teaching was the best way to program industrial robots. We set out to show that off-line programming powered by CAD/CAM software was the key to productivity and quality.

In 2002, we unveiled the first version of Robotmaster CAD/CAM robotic software. An overwhelmingly positive response from robot integrators and manufacturers proved we were on the right track. This led us to combine our expertise in CAD/CAM software development technologies with applied mathematics and robot kinematics to perfect and extend the suite of functionalities found in Robotmaster software.

In the years that followed, we continued to evolve the industrial robotic software, expanding to support a vast array of industrial robots across multiple industries. Today Robotmaster-powered robots are adept at jobs such as trimming and cutting, robotic machining , deburring, welding, polishing, sanding, painting and more.

The capabilities of Robotmaster have not gone unnoticed, winning praise and accolades from customers and media alike. The software’s ability to make the programming of industrial robots fast, easy, and efficient earned it the Game Changer Award for Motion Control at the 2013 RoboBusiness Conference. In 2015, CIO Review Magazine named us to its list of the 20 Most Promising Robotics Solutions Providers.

Now part of the Hypertherm family, operating as Hypertherm Robotic Software Inc., we are able to leverage Hypertherm’s global infrastructure to serve rapidly evolving industry requirements and challenges and make it easier for robotic programmers and integrators worldwide to achieve optimal results.

2004
FOCUS ON TRIMMING AND MILLING

We are 100% robot focused – our growing multi-disciplinary team of researchers, developers and engineers continue to carry out research to bring innovative and novel tools to enable enhanced robot performance in a growing range of applications.

We have assembled an exceptional team of experts and practitioners in the technologies required “under the hood” to power the tools that make robotics programming easier for our clients. State-of-the-art robotics including kinematics, mathematical optimization, simulation and CAD/CAM algorithms are developed by the Robotmaster team to create the foundation for our solutions. 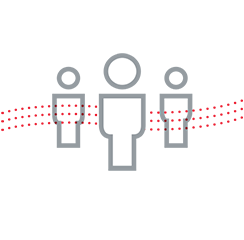 The Robotmaster team is committed to deliver our promise to the robotics and manufacturing industries, and to our partners and customers, that we will continue to strengthen our position as the leading robot programming solutions innovator.

Equally important, we have created strategic alliances with major players in the robot manufacturing industry to assure the delivery of seamlessly integrated, leading-edge solutions to our users. 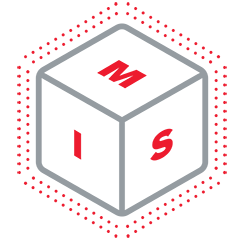 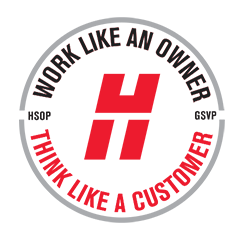 And at Hypertherm, we aren’t just employees, we’re owners. Ownership is a powerful motivator that ensures our customers, not investors, are our top priority. As owners, we make sure our product is built to the highest quality and that our service is second to none.